You​’​re Gonna Blink and All the Sudden Have a Daughter 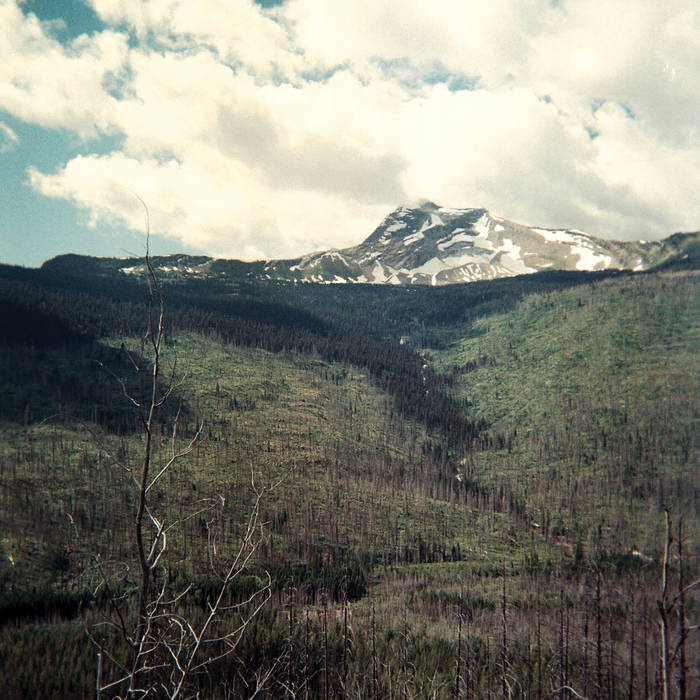 being sad makes me want to do a barfer 🤢😭

it's better if you eat it, the trial goes faster and you always get jailed anyway

i hear gifs. i'm officially stockpiling estradiol. my brain is on fire

first it was sound and then it's electricity and now it's here in the physical world, chemicals, magnetism, idk it's just so wild to me, imprinting sound into the physical world. a sound and now i can touch it, the thing it has become. i can't get over it, it's so strange

i can't listen to music because it all makes me cry

the dumpster is overflowing, covered with snow

ok, i love reverb. i love it. i even love a dimed decay now & then. send me hourlong vids discussing the history of reverb, and i will watch. but claire? her nectar 2? her waves marroquin? her voicelive? her garageband & ableton stock plugs? reverb jail. simply reverb jail

pressing play+rec then quick turning down the volume. coffee while slicing and munching pink lady. i would like to see the first fork. bloomberg scum of the earth.

“Daddy is a jesus “ they keep telling me . “he’s saying jesus stuff and giving girls the holy water” i don’t know

ugh I was trying to play drums in my dream but they just kept showing up telling me I was too loud and they’re gonna steal my kit. i listened to this so much right before i moved out of my last apartment and im just 🥺

so into ratm at age 10. figured "fascists" were ppl choosing ideas just to be fashionable. The only reference I had for "murdering X" was like maybe after they took out Zero

OKAY?? I'D LIKE TO TAKE THE DOOR OFF ITS HINGES SLAM IT WITH A TWO BY FOUR. THAT'S MY SNARE. YOU PIECE OF SHIT

ugh internet. someone send me an adblocker for all this s*xposting

the "eyes are the window to the soul" thing? when I get in the mirror rly put my face in there, I don’t see it. my soul, in the eyes. normal? Why is no one doing this? im doing it right now . It can’t be real. Can’t be

I DON'T DO COMPUTERS. I MURDER. WOOD. KILL IT WITH MY HANDS FOR DRUM

where are my content fiends at? the 2x playback smart speed. the extra rym singles account. the Sorry your spotify library is full

bright sunny snowy days like this remind me of my teenage hangovers. waking up on some friend's floor. getting in their car, going to a diner

it's not that i felt like i had a future ahead of me, but life hurt bad in a good way

im ugly but my hair is fucking hot

GOOD MORNING. BROUGHT MY BEDROOM TO THROW AGAINST THE WALL. STEAM STEAM A HUNDRED BAD DREAMS

made just enough music to realize how much I suck

I basically stopped releasing music, except these ambient/noise/electronic experiments which I did primarily so I could practice production and composition techniques without any pressure, expectations or standards

somehow that became a decade-long journey

I always really wanted to "have a band" which, now, is a dream that I’m certain will never happen again. happened for a while. got some stuff done, a lot of stuff still in limbo

Being a "solo musician" is easier, and all I want to do is write anyway

But it’s so weird because, for all of this work, I have almost nothing to show for it. All of the "good" stuff, the songs that I’ve been working on for years, I pretty much just put it in a drawer and hide it. Then I come back to it and try to improve it

There are a couple of specific challenges in this process that I’m still trying to overcome. It’s frustrating but I’m glad I haven’t called any of this stuff "finished"

I have 5+ albums that I’m working on simultaneously, each with its own themes and processes. I was working on some of them as early as 2007. I have a doc of lyrics and writing that’s 300k+ words. It’s completely overwhelming to have this much unfinished material

Thank you to my supporters over on Patreon! ily Karen, Jon, Gus, Jason, Evan, Taylor, Calvin, and Divyaa! <3