When I Learned About It 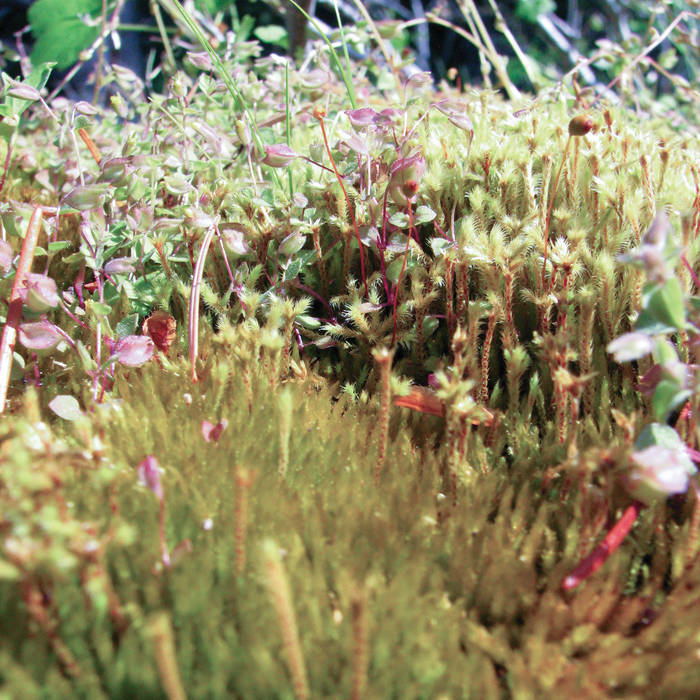 Judge me more from the sky to help gargoyles create a ledger.

The photograph was probably shot in Kaibab National Forest in 2011.

This is an alternate version of GF035, which was originally released in 2015.