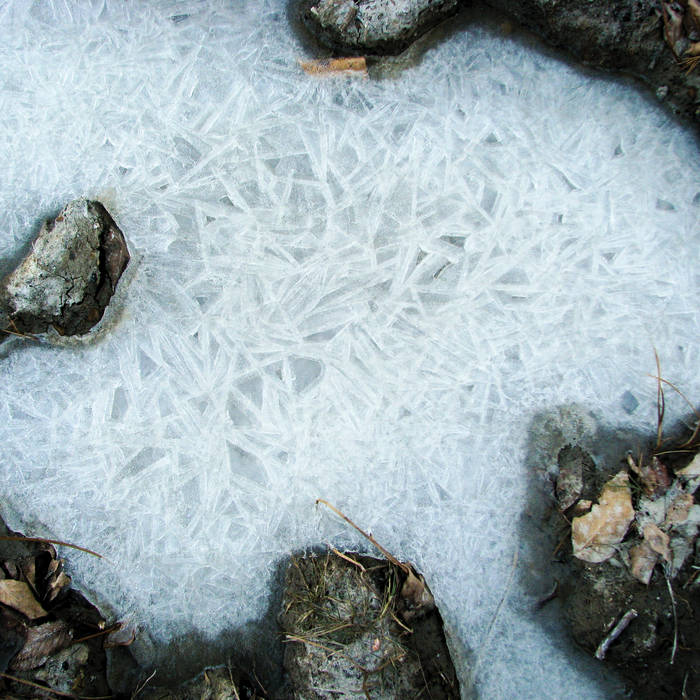 this isn't a criticism so much as just an expression of my reaction. i'm (living in in). discussion of around the was shocking & disturbing, and his 'i hate' is a way for him to throw feelings of out the window. it felt like the conclusion of his argument would be that can't have successful, long-lasting relationships. i have no real criticism for, but it would have been *nice* to hear him push back on this more, because it is essentially bigotry — or if it's not bigotry, if completely botched what he was trying to say, could have helped him clarify it by pushing back. many of your will have their viewpoints — viewpoints that are destructive to — strengthened by hearing, and it would have been heartening to hear that get challenged. i understand that he said that his "observations" 'could work for', but that really doesn't clear anything up or shield the ugliness of the rest of his opinions. i don't know if it matters to (it doesn't matter to most people) but conversational moments like this are. i adore the (and the!) but if this was my first experience with the, i would have turned away. i don't know if i'll be able to stomach any in my life, which is too bad i guess, but also unsurprising considering how small of a percentage of make up his audience

New music every Friday since 2017.