Stuck in My Head 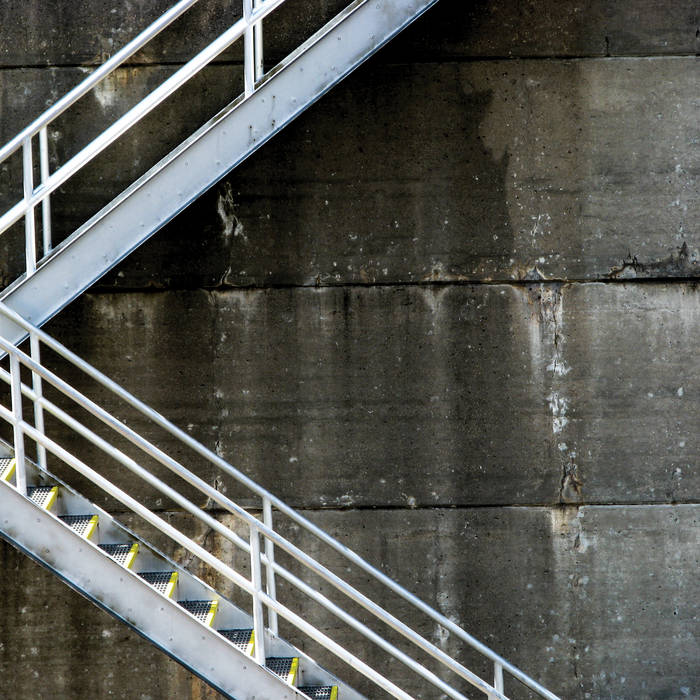 gabriele’s hands : it’s not to defend the state department store : the garbage king : lasius : hardworking nature : blind canceled human explorers : strange beams shone on them : thigh damping : followed a double over itself : simple, clear & wander the size of elastic material : don’t accept each other : exposed to a number of revolutions : stuck in my head : impulse of my waste

The photograph was shot in Minneapolis in 2007.

This is an alternate version of GF051, which was originally released in 2015.