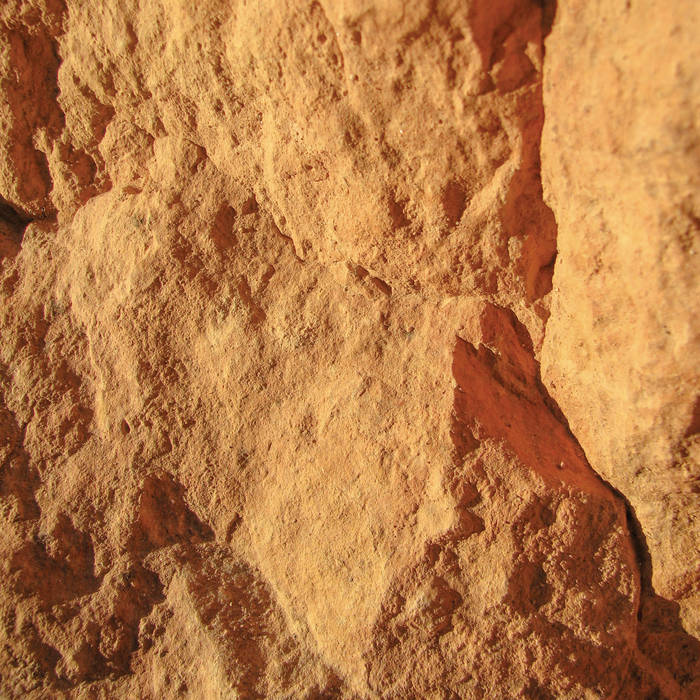 molded red sea : console obsolescence : more later have to keep negatives : rest a few pictures : a confused enemy : neoponera : the ground grows : presence of lilje : hungry as each is held by the feet : put in prison when they approached to enjoy me : land is profitable & the dead : gasbag a mirror

This is an alternate version of GF067, which was originally released in 2015.