Removed after Half an Hour 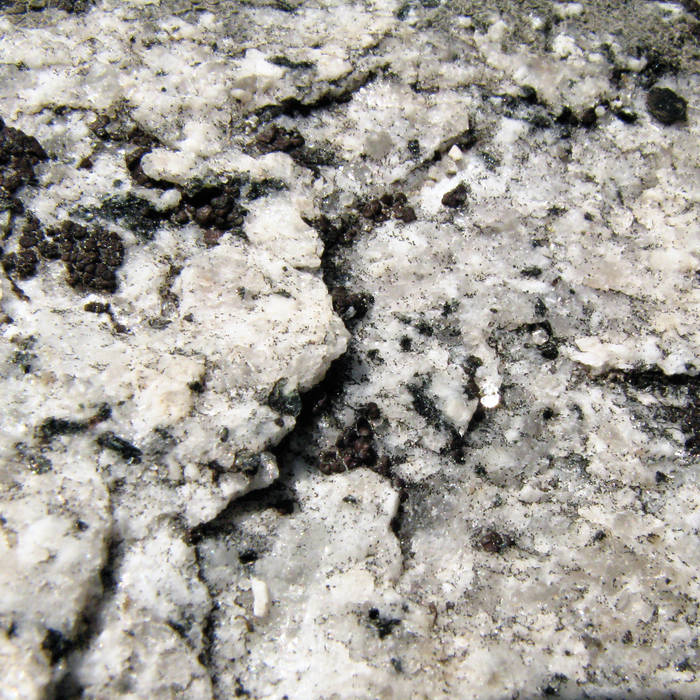 The photograph was shot in Death Valley National Park in 2011.

This is an alternate version of GF057, which was originally released in 2015.