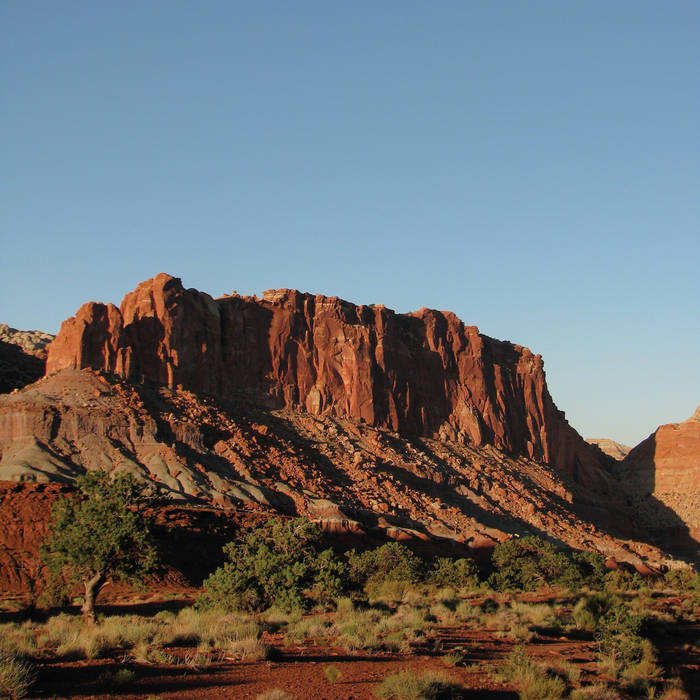 Polonius is junk for a father btw. Pay attention to the arcane air locks. Back into the pollution did you dance would you mind as long as you're going to be crossfades and a match to the hidden field 😷🏭

The photograph was shot in Capitol Reef National Park in 2011.

This track originally appeared as an element of my 2016 album, Saoirse.