My Skin Is So Touch Starved It's Rotting 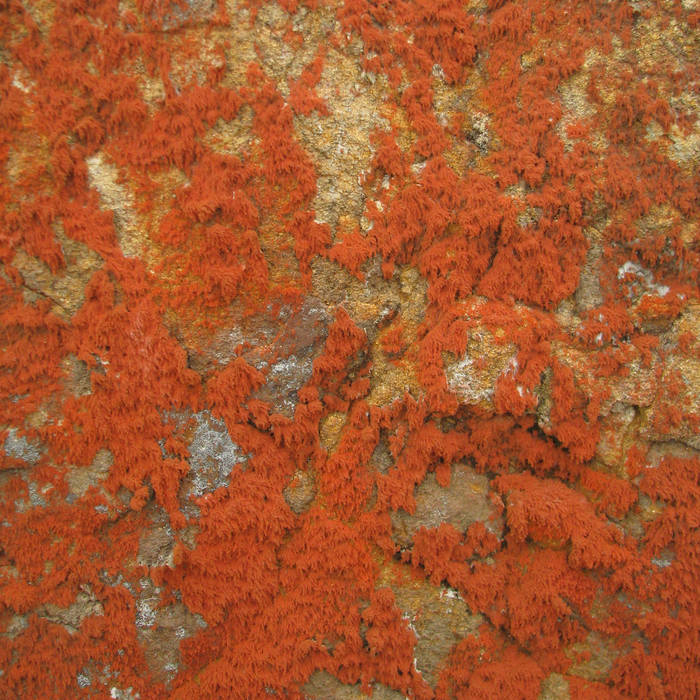 My dad and I were driving around, it was late at night, felt like we'd been at a lake or something. It was the boy times and I had my shirt off, there was some sand on me, some peeling sunburn skin. We stopped at a rest stop and as we were walking back out, I looked at the horizon and saw the moon coming up. It was low in the sky, so it was huge, but it was especially big, beyond a normal big moon. I was like hey Dad check out the amazing moon, it’s so big. Then we were looking at it, and all the sudden I was like, oh no fuckin way there's the ISS, and it was also huge in the sky, orbiting really low. My dad was saying, "Nah that’s not the ISS" but then it started to get so close it was obvious, and I could see "ISS" printed on it. But it keeps get closer and closer and we realize it's coming down at us. Turns out it's the size of a very large car, and it's just gonna land at this rest stop I guess? So it starts to land slowly sort of hover car style, like Back to the Future or something. There's no one around except me and my dad, and this spaceship lands on the lawn right outside this rest stop. The Delorean doors open up and four people step out, and they seem kinda like they have motion sickness. They're sort of stumbling around and yelling at each other, like "where is everyone??" Somebody was supposed to meet them there it seemed. We were shocked and tried to say hi but they were cranky and didn't acknowledge us. Every time they looked around it was like they were looking through us. Then suddenly a shit ton of people show up. Government, paparazzi, huge crowd. We're just standing there. The ISS crew is doing a photo op with none other than Joseph Robinette Biden. He's looking good, smiling his big fake smile, shaking hands. They take their photo and then start to leave, but Joe breaks. He starts to collapse, someone grabs him and holds him up. Joe is crazed, shouting, veins popping out of his head, can't stand up and doesn't know what's going on. There's two or three people holding him, keeping him upright and walking. Joe is yelling. I hear one of his handlers say, "shit, well, it *has* been 48 hours." I think to myself, "Wow, I guess it's true he's taking adrenachrome." My dad and I are completely shocked and have barely moved from the spot where we were standing looking at the moon. Joe and his people walk past us, and Joe starts turning his head towards me, screaming. His handlers are holding him back but he's coming at me, his hands outstretched. "You’ve got a lot of lint in your belly button!" he shouts at me. He pulls his handlers with him, and he reaches out to grab me by the belly. Joe gets a finger in my navel and starts digging. "Look at all this lint, Jack!"