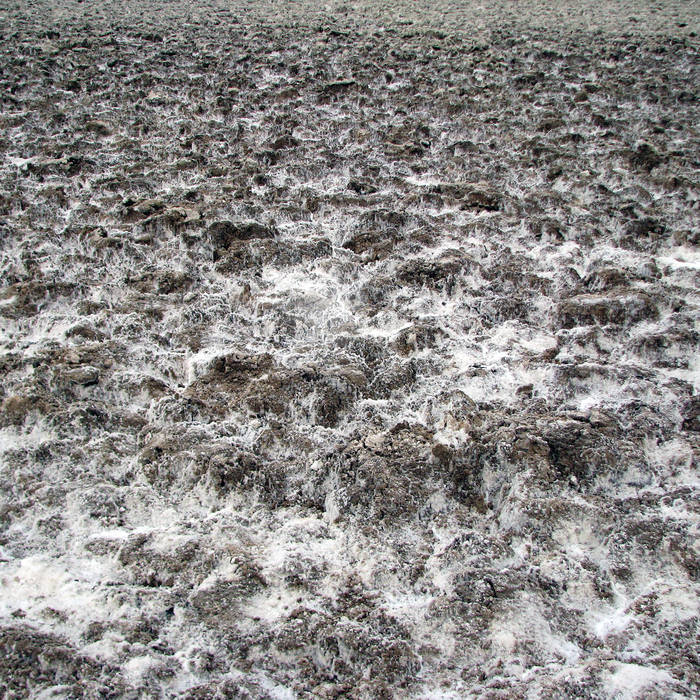 average of fault : shade mouse deep impossible : ectatomma : i realized that i was next to him : sounding the tops of vehicles : north wind tamarind : bars & locks from earth : as hard as you think : mercury wand killed all the guards : slowly opening a purple robe

This is an alternate version of GF063, which was originally released in 2015.