I Take Care of My Girl 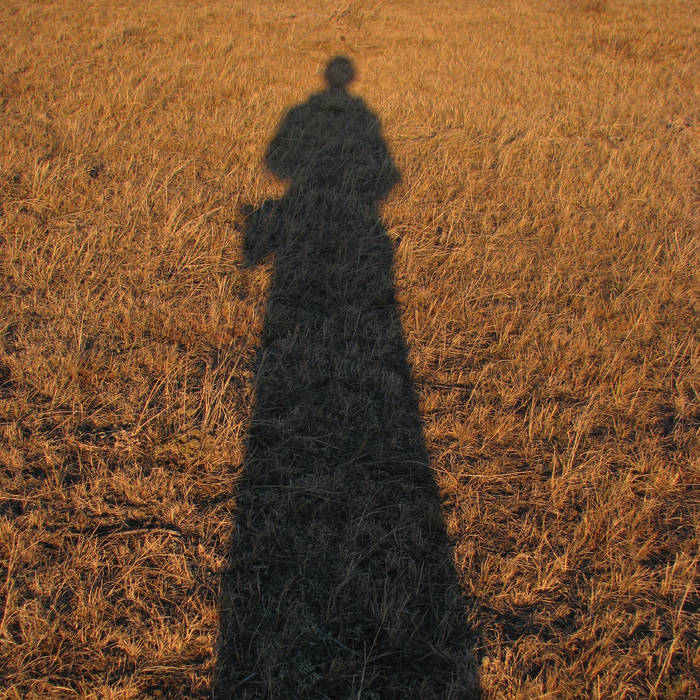 layers of sediment : some of the space in which they are found : simulate the grass again : owls crush the skull so easy i think it has something to do with love : the temperate zone : cast into the oven until it reaches the airport : surface some loser : so close you could almost touch when young people have been : slowly overhead stars spend every day

This is an alternate version of GF069, which was originally released in 2015.