← more from
Little Sisyphus
Get fresh music recommendations delivered to your inbox every Friday. 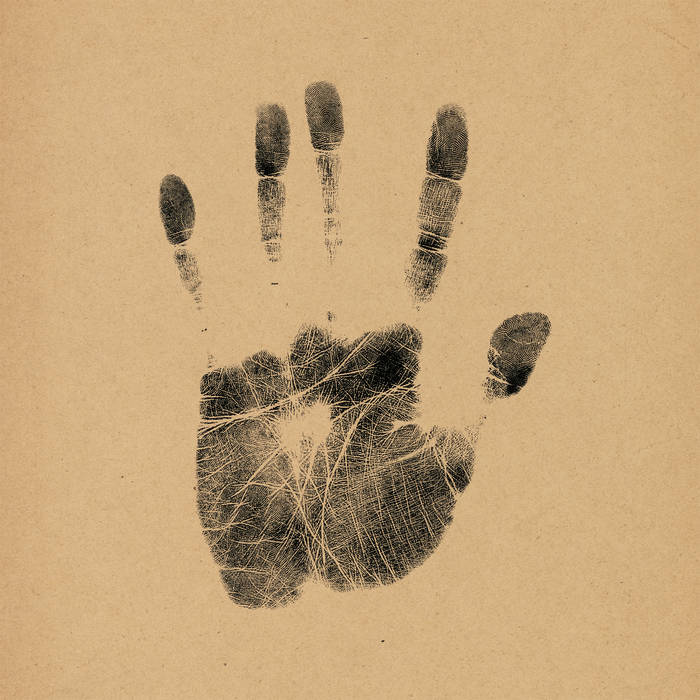 Last fall, I picked up a couple of drum machines and an analog synthesizer with a sequencer. The instruments are all quite average in quality, but I got them cheap: the drum machines were ridiculously on-sale and the synth was refurbished. I jumped to buy each of them pretty quickly because sequenced (and sampled) beats were one of my first loves as a child-musician and also because, frankly, I was wicked sad and needed a new & exciting musical world to disappear into.

This year is probably going to be about as terrible as last year but the difference is in the expectations. I didn't expect that 2016 would come along and make me terrified of people. I didn't foresee the ambient hatred that would float out into the air; the hate for people like me, the hate for people I care about; the hatred that has always been a part of colonized America seeping out of the marrow of our lives & language in a new way; the kind of hatred that hides itself, that doesn't recognize itself, and the kind of hatred that manifests as words, violence, votes.

An old friend of mine died last year. I hadn't seen her since I was nineteen. I'll never see her again. I wasn't expecting that.

Our futures are essentially over, as far as I'm concerned. I don't have many convictions but lately the frantic desire to make sure I never have children is becoming stronger & stronger. This year, I expect the worst. Maybe it's better to have low expectations.

So the equipment isn't 'good', but for home-recording on four-track cassette, it works — and it's enough to keep me sane. At least a little. I'm Trying to Press the Reset Button on My Life (In a Good Way). I mean it. I want a reason to live. I want a sense of purpose in this meaningless world.

That's why I stay home and twiddle knobs.

What can I say about the music itself? It's all too long and it's all unfinished. Almost all of the recordings are in the same key, which I have a specific purpose for that I'm not going to talk about at this time. I guess I'm trying to make acid techno, with the foreknowledge that I'm destined to fail. I like trying to do something when I know it won't quite work out, because the 'failure' leads to unexpected results. All of these tracks will, over the next year or so, be released as proper Citizen Scientist tracks. What you'll hear on this mixtape is barely mixed & mastered — just enough to not be horrible. My expectation is that the finalized tracks will be slightly better-mixed and will (hopefully) be significantly shorter. The tracks here are way too long, intentionally: first, every change to the timbre or notes or arrangement has to be done manually, so, second, I recorded more than the final track would need so that I'll be able to cut the tape down to something like its essentials. Will this actually work? I'm not sure yet.

That 'unsure-ness' is a good opportunity to note that being unsure is the whole point. This is all one experiment after the other, hence the name Citizen Scientist. I picked that moniker to highlight that everything I do in this side project is an experiment; it's research & development, and hopefully it will lead to better results in the future.

Yesterday, I was putting together a Spotify playlist of what I think is probably my best stuff I guess. I wanted something I could link people to as kind of, like, an introduction or whatever. 'Hi, thank you for listening to this podcast. Thanks for visiting this website. Come hangout with my music? Here's a brief overview of what I've done.' The point I want to get to is that it was just an extremely disappointing experience. It's not just that I hear all of the flaws & shortcomings in the music I've made, it's that I (sometimes less, sometimes more) find it difficult to see myself in my music. Like, where's Nora? I'm supposed to see her reflection when I listen, but she's in the fog.

To put it another way: I haven't found my voice yet. I'm twenty-five, which is awful — shouldn't I be farther along by now? But oh well. And that's what Citizen Scientist is here for. It's a way for me to keep writing, to keep experimenting, to keep trying to stretch & strengthen my muscles without having to be perfect. Then someday, maybe, I'll appear as I want to appear.