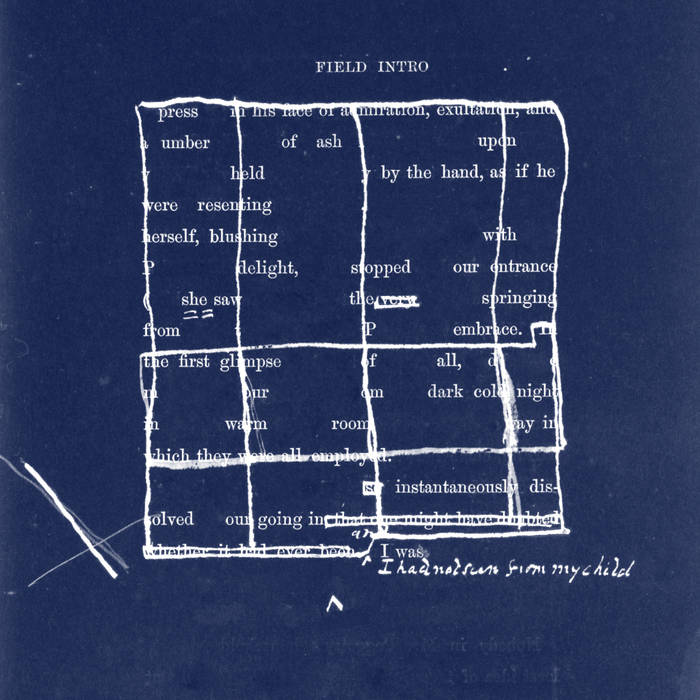 The original image is from the New York Public Library public domain digital collection. My sincere gratitude goes to the NYPL for their generosity with their public domain materials.