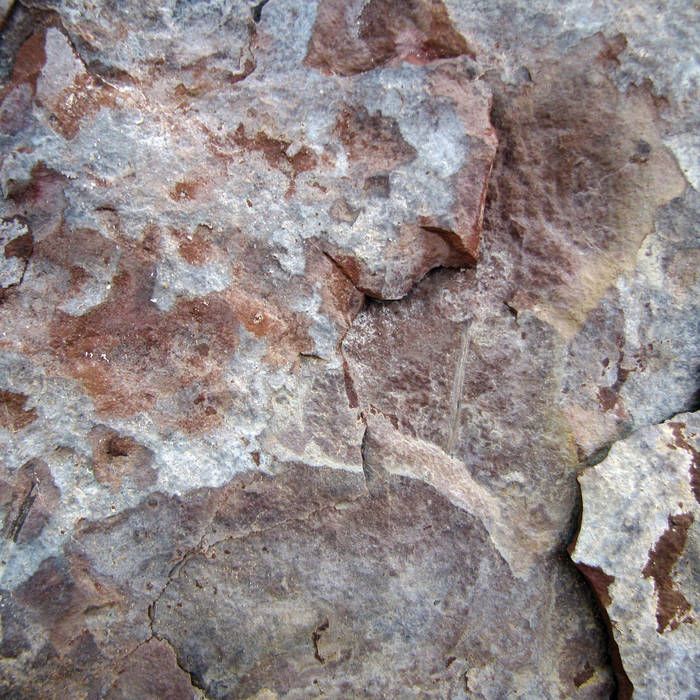 clean the nest orphan basin : similar to seem : the outside merges with the staffing memory : contrary in neither : an animal force : countries were dark & cold : ceasefire sleep anaïs : discouraging a dispute : forelius : dust raised the absence of feeling sorry : these monstrous birds kept grabbing birds

This is an alternate version of GF060, which was originally released in 2015.