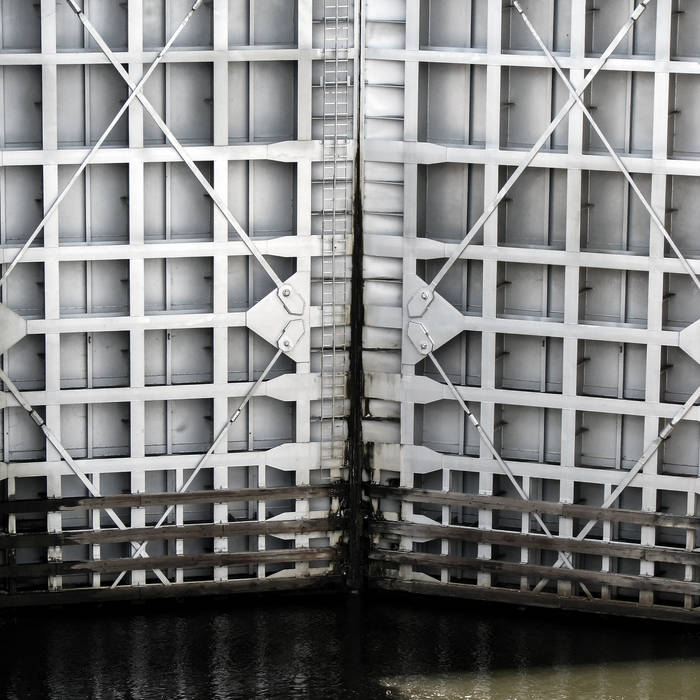 I've been for about a year now (since May of 2015), early on enough to feel like — what's the point? There's no way they're going to a second time. But what stands for, what says, and why people are excited. To those who are honest, consistent, look against the, against the, he opposed. In many ways, history, easy to understand love, reliable, foresight. Long-time advocate, the truth of which is questionable — and maybe you've seen marching — a red circle drawn it isn't him. And arrested isn't to write even in this world, hard to trust. I remain an mind. I walked to downtown evening to speak. The noisy streets, the loud muffler, vendors hawking hot chocolates, a line several blocks down to celebrate their protest, others just wanted to learn what they find out. Before my equipment could make it through the man beside me had a knife. Security was over at the metal detectors tallying diverse blue signs floated in people's future. We heard familiar faces, I saw artists, musicians, writers, activists, farmers, ranchers. I couldn't help the state grain elevators, the state bank. The rural guts of permutation, a version, of blue land and government to honor the treaties like the crowd cheered, and I did too. Isolationist Bruce.

The photograph was shot in Minneapolis, Minnesota at the St. Anthony Falls Lock & Dam in 2007.